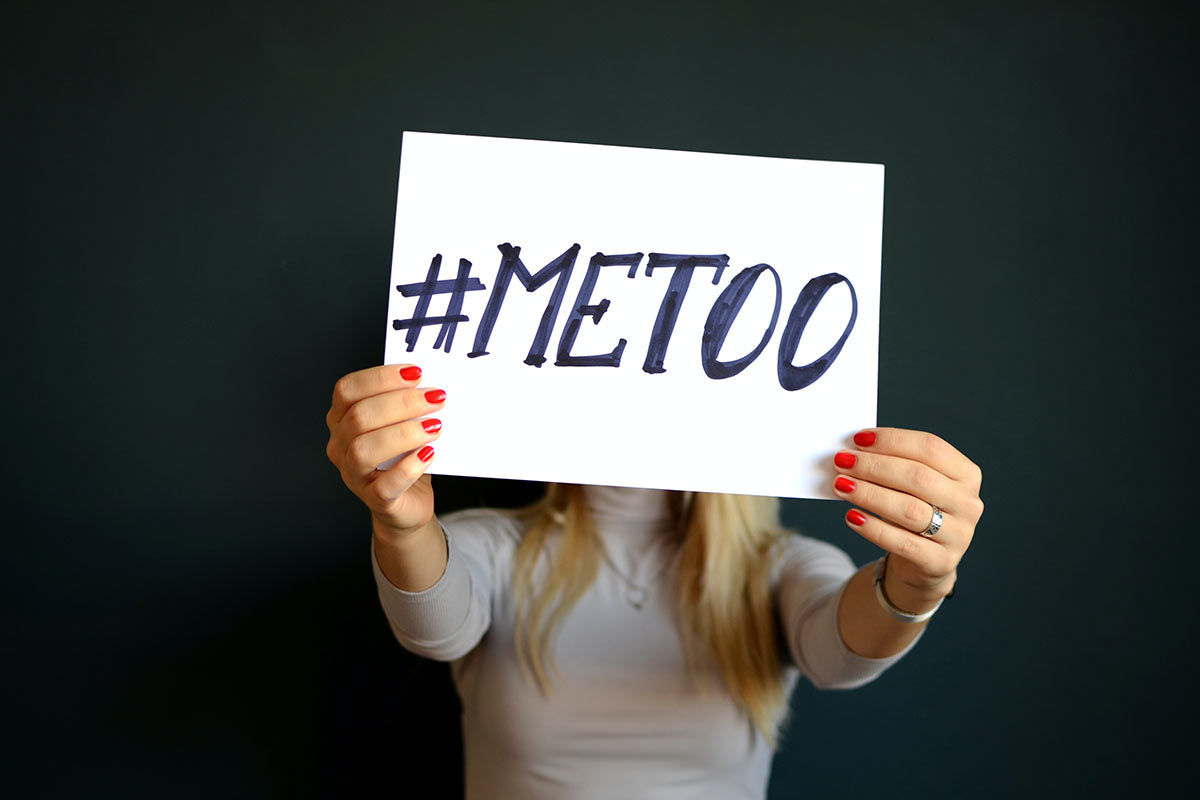 Sexual assault is an act of domination, humiliation, violence and abuse of power, mainly committed against women and children. Sexual assaults occur in our societies where social, political and economic structures are based on patriarchal and sexist values. While all women are at risk of experiencing some form of sexual assault in their lifetime, some groups of women are more vulnerable than others. To understand the intersection between patriarchy and other systems of discrimination and exclusion helps to act against systemic inequalities that increase the risk of being a victim of sexual assault. 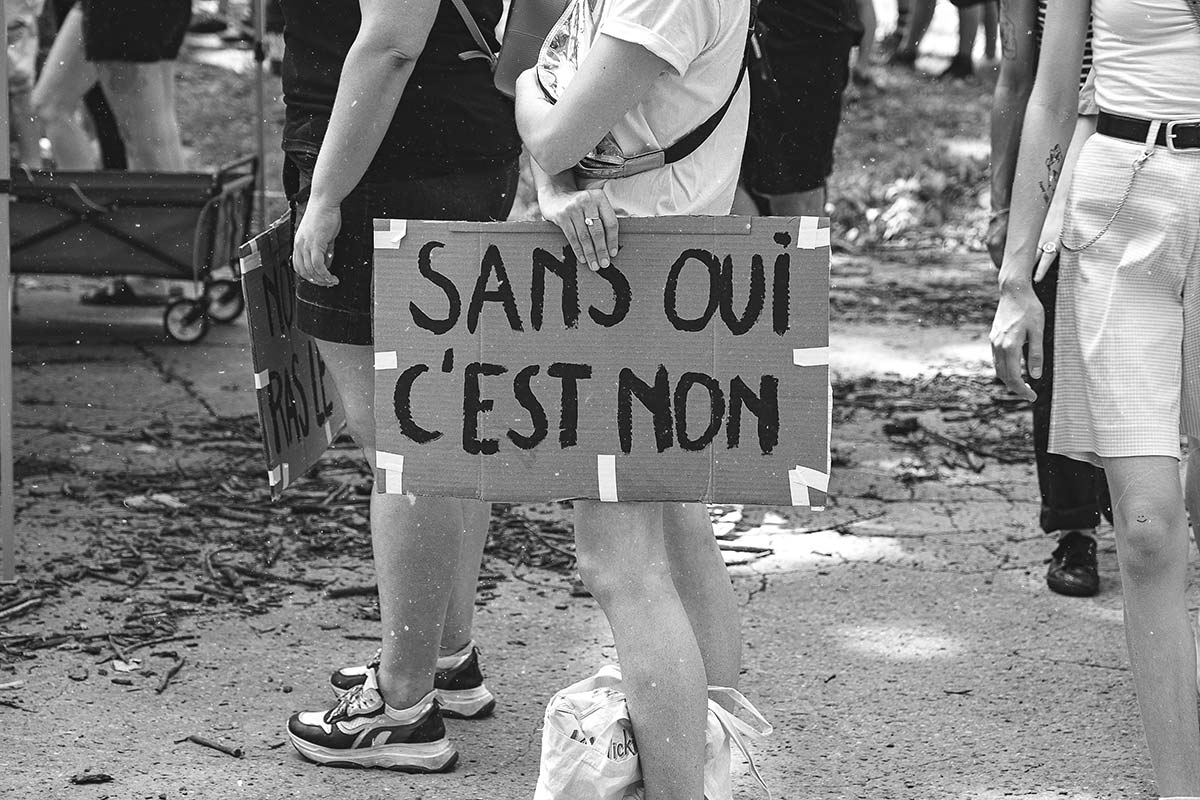 Sexual consent is the agreement given to one’s partner during sexual activity (kissing, touching, sexual acts). Sexual consent must be given in a free, informed and enthusiastic manner. The situation must be such that the withdrawal of consent is possible at any time. 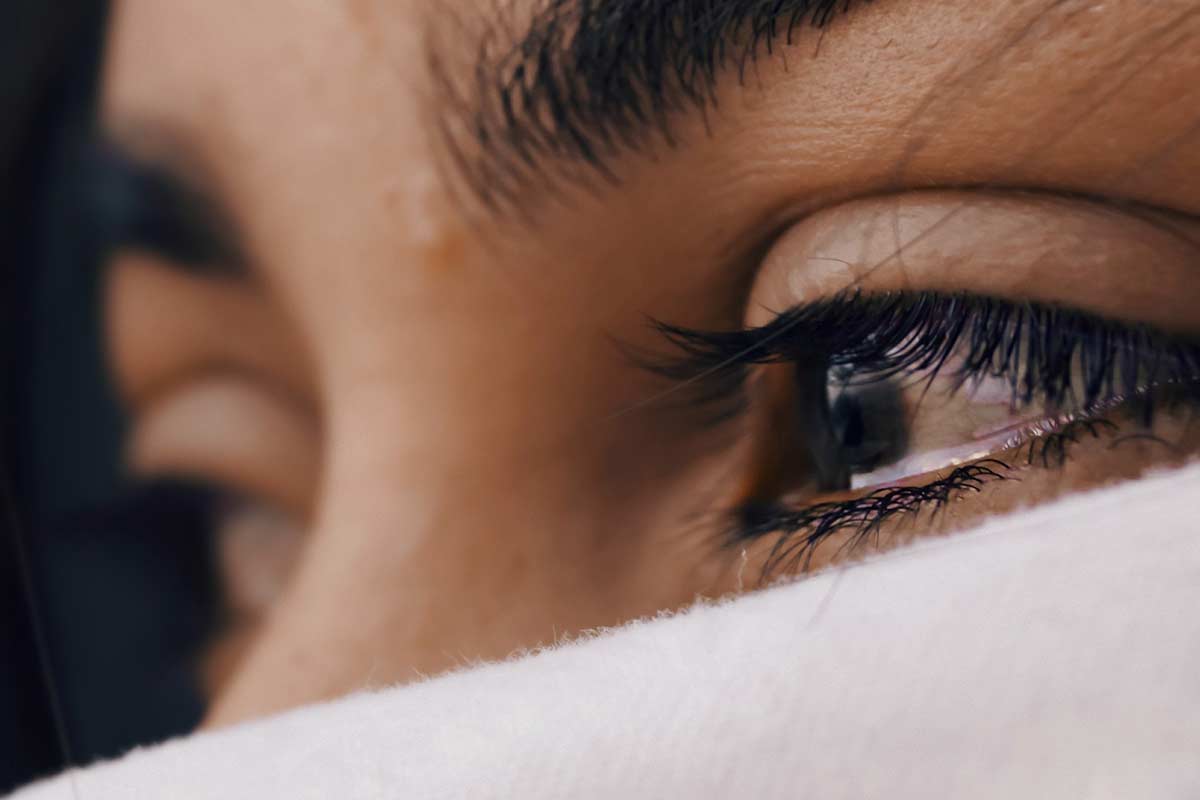 Sexual assault is any gesture, word or attitude of a sexual nature that is made without the consent and against the will of the person, even within the context of a relationship. Despite what we think, it is not necessary to have penetration to speak of sexual assault. Different forms of sexual assault exist. Finding out about it is essential to be able to protect yourself, prevent and support victims of sexual assault. 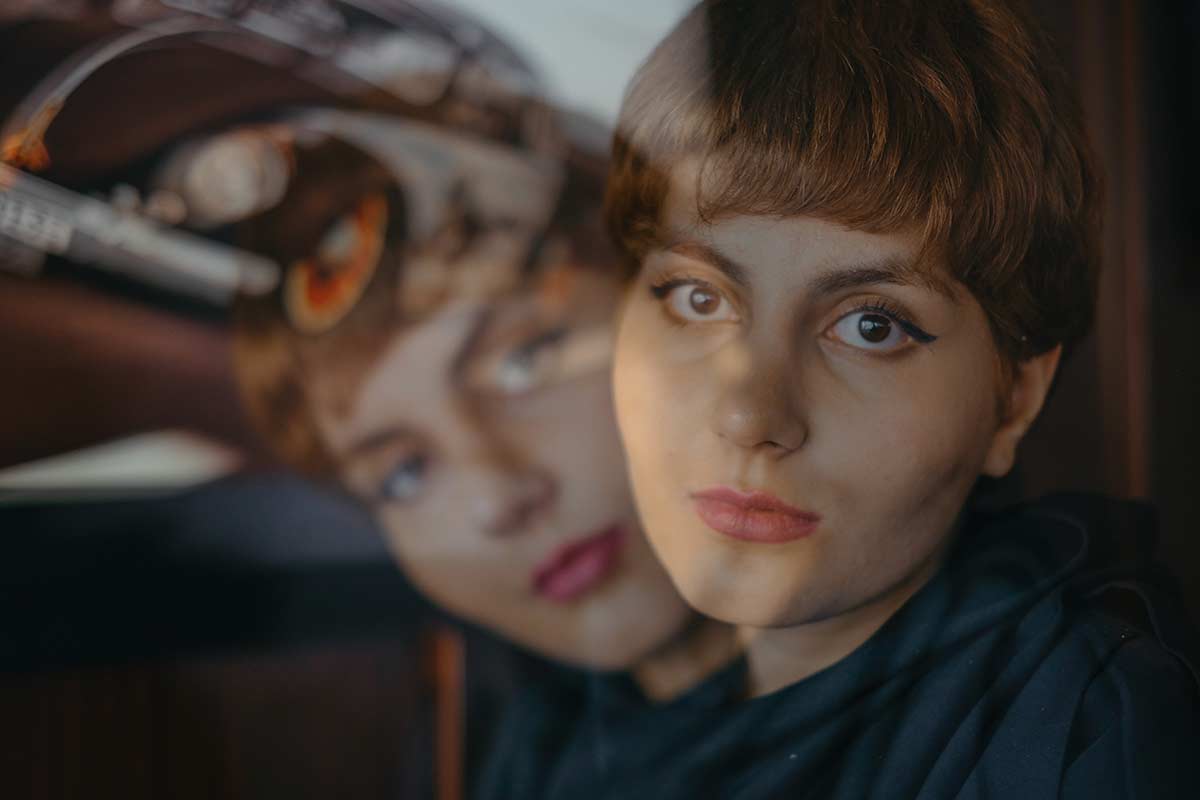 An assault does leave marks. Sexual assault has many consequences for the victims. At CALACS de l’Est du Bas-Saint-Laurent, we support women to regain power in the face of psychological, physical, sexual, social and economic consequences. Knowing more about the possible effects of sexual assault is a way to better understand and help people who have been victims. 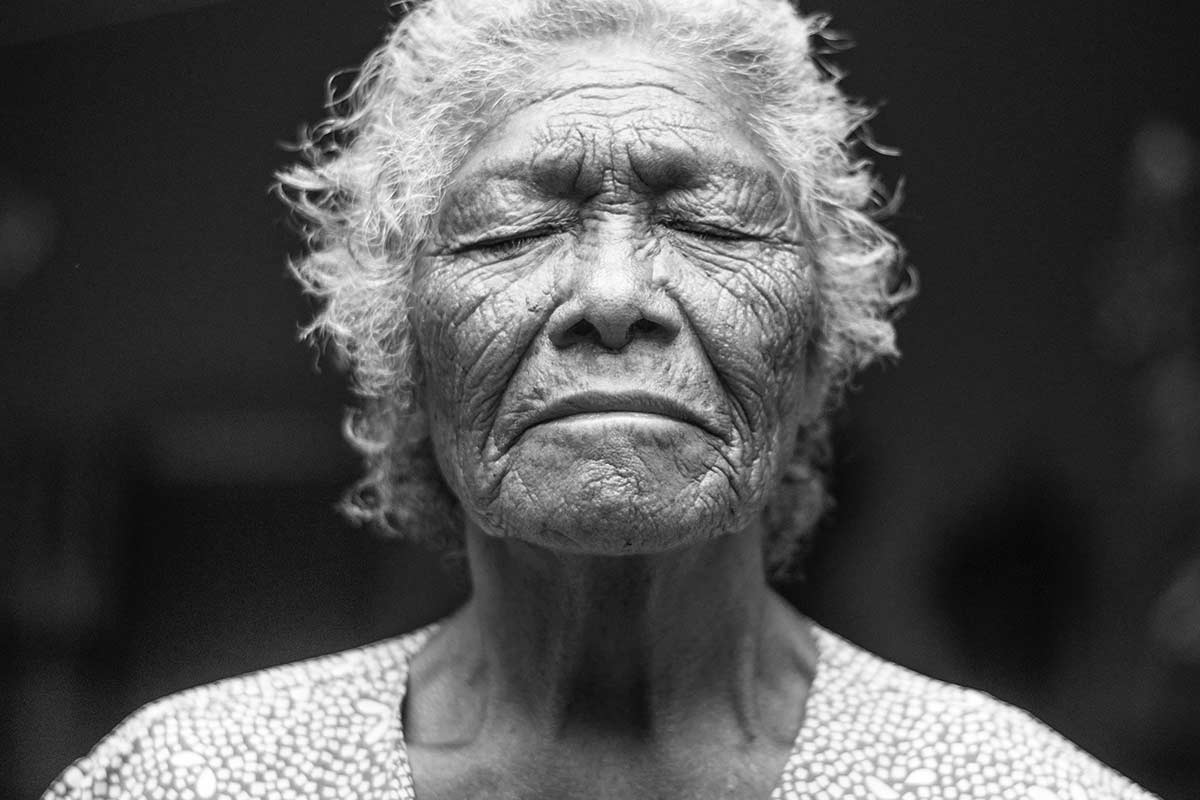 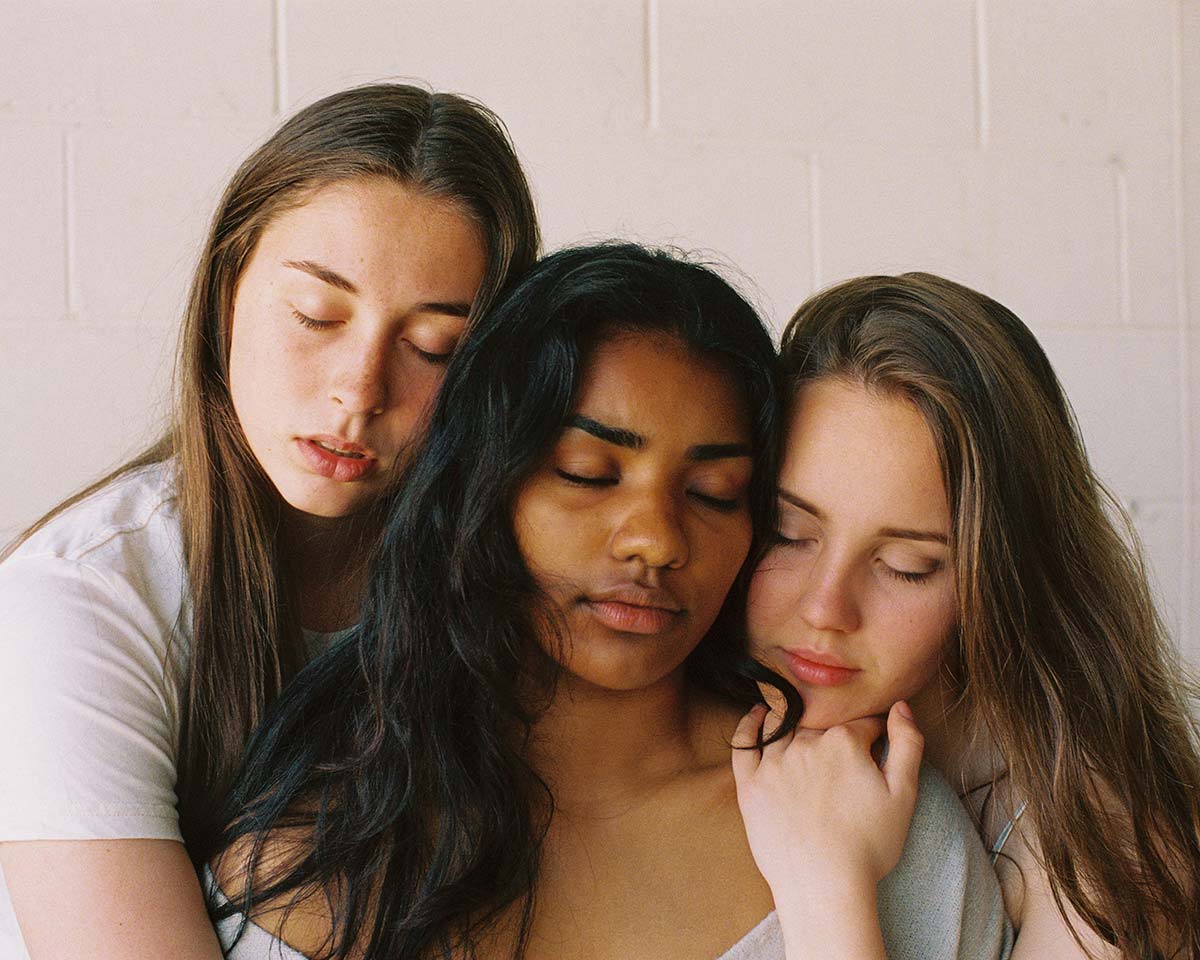 How to handle a confidence?

The support, understanding and attitudes of the relatives of a victim of sexual assault are essential to help survivors deal with the physical, psychological and socio-economic consequences. Relatives are often affected by the shock wave of the confidence. Find here twelve helpful attitudes to better receive a confidence from a person who has experienced a sexual assault.