Make a donation
Français
/  About us

CALACS de l’Est du Bas-Saint-Laurent, or the Eastern Lower St. Lawrence CALACS (Centre d'Aide et de Lutte contre les Agressions à Caractère Sexuel) is an independent community organization whose mission is to support and accompany women and teenagers aged 12 years and older who have experienced one or more acts of sexual assault, as well as their loved ones.

From a feminist intersectional perspective, we support women, raise public awareness and take action against violence towards women in an effort to dismantle and transform the structures that tolerate and perpetuate it.

Solidarity
Foster individual and collective contribution and unrestricted solidarity with partner groups and all women in an effort to eradicate violence against women of all ages.

Equality
Consider women’s differing realities and create conditions for fair and equal access to services, resources and conditions to reclaim power over their lives.

Keep ourselves current and continuously strive to make our structures inclusive, our services accessible and our practices tailored to the reality of each person.

Mindfulness
Take care of ourselves, each other and life. Acknowledge all women in their diversity, recognize their value, give them visibility, show them respect and promote the well-being of all people.

Safety
Ensure the creation of spaces that provide physical and emotional safety, confidentiality, trust, and respect for each woman’s pace and choices. 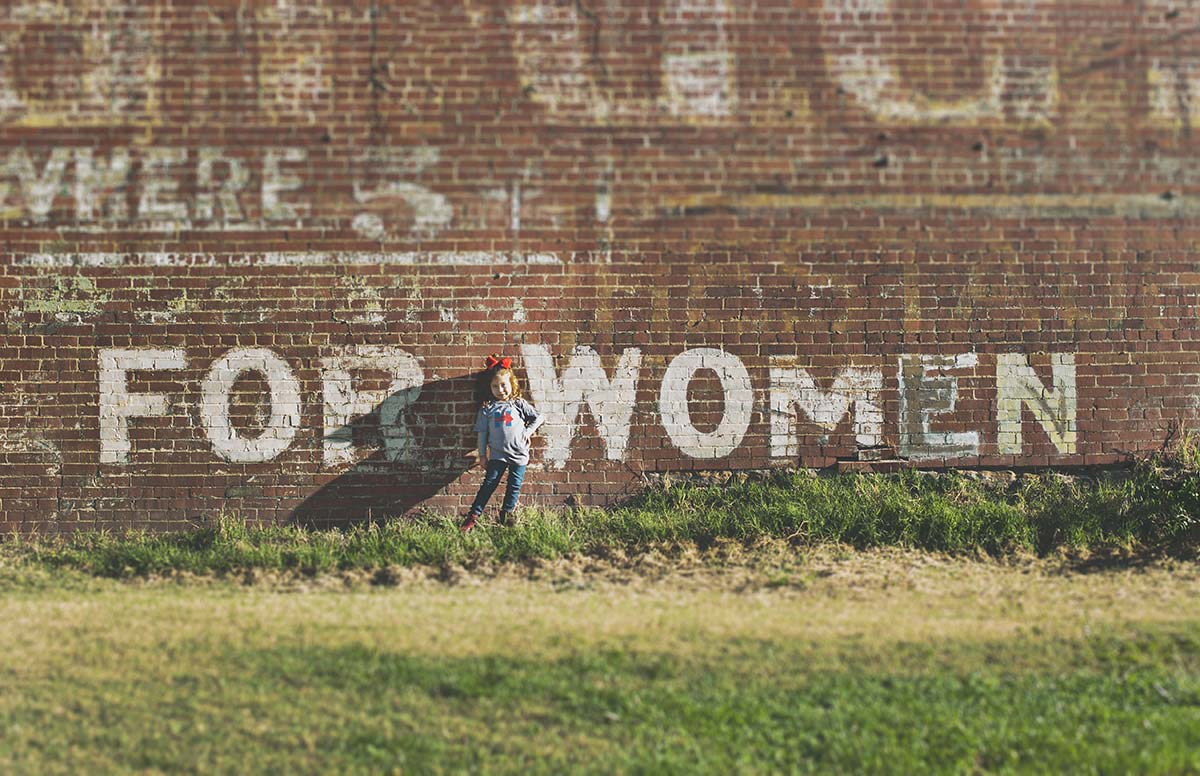 Our story begins around 1987-1988. The Rimouski women’s shelter (La Maison des femmes de Rimouski) recognized the need for women to be accompanied in a more specific way with regard to the issue of sexual violence. The women’s shelter then decided to create a service specifically for women subjected to sexual assault.

Two workers, Suzanne Renaud and Hélène Laterrière, initiated the request for support, and on September 21, 1988, the “CALACS Service” became official. Linda Bérubé was hired as coordinator in October 1988. CALACS opened its first office in the Rimouski Hospital’s community health department.

Born of a desire to address the needs of local women who had been subjected to sexual assault, CALACS very quickly set up an individual and group intervention service as well as a socio-judicial and medical accompaniment service in the Rimouski area. Still today, CALACS accompanies women who have experienced sexual assault, but also their loved ones. Since its inception, the caseworkers and activists have been raising public and government awareness about the causes and consequences of sexual assault. They act to bring about collective change to the prevailing culture of rape. Together with the Québec Coalition of Sexual Assault Centers (RQCALACS), they have worked relentlessly "so that one day, no woman need fear for her safety and integrity". This entails advocating for victims’ rights and denouncing situations, actions and attitudes that are detrimental to women's integrity.

For instance, in January 1998, the Graham case made the headlines in Rimouski: a skating coach pleaded guilty to charges of sexual assault on a teenager for which he was handed a very light sentence. CALACS had to advocate to keep this coach from resuming his activity with young people. With this court case, our CALACS, in partnership with other organizations and citizens in the community, contributed to the adoption of a government policy on the prevention of violence and sexual assault in recreation and sports, which came into effect in 2000 throughout Québec.

Our society and the issue of sexual violence have greatly evolved over the past thirty years. In the fall of 2019, it became apparent to the CALACS staff and administrators that a review of its operations was imperative. An intersectoral perspective was at the heart of our restructuring efforts. In 2021, CALACS de Rimouski became CALACS de L’Est du Bas-Saint-Laurent to better represent the territory it was serving. We then proceeded to change our system of governance.

Initially, the CALACS of Rimouski had adopted a "Collective" mode of governance. This type of organization, specific to feminist circles, claims the absence of hierarchical structure and non-mixity. But the staff’s and activists’ exhaustion, as well as communication and HR management issues led them to adopt a new participative management governance system in June 2021.

This new structure makes it possible to maintain shared leadership while improving efficiency and project development at CALACS de l’Est du Bas-Saint-Laurent. The organizational chart puts women and teenagers 12 years and older at the core. It distributes the decision-making spaces while having two co-leaders in charge of managing human resources, administrative duties and communications with the Board and with the community. The staff can thus concentrate on the three axes: direct assistance, prevention-awareness and collective action. One employee and both co-leaders sit with activists on the Board of Directors, which is now known as the Board of Advisors.

Within an intersectional framework, power is distributed throughout the organization via various committees that allow the voice of each woman to be heard. Thanks to this reorganization and the new hires, the hours devoted to direct assistance to women have been multiplied by three in 2020-2021 and we can ensure the workers’ well-being. Jeanne-Marie Rugira, psychosociologist consultant and active member of the Fédération des Femmes du Québec, has accompanied us in these major transformations. We are working to create a common practice that is feminist, evolving, caring and increasingly inclusive.

Since the very beginning, CALACS de L’Est du Bas-Saint-Laurent has been a member of the QUEBEC COALITION OF SEXUAL ASSAULT HELP CENTERS (RQCALACS).